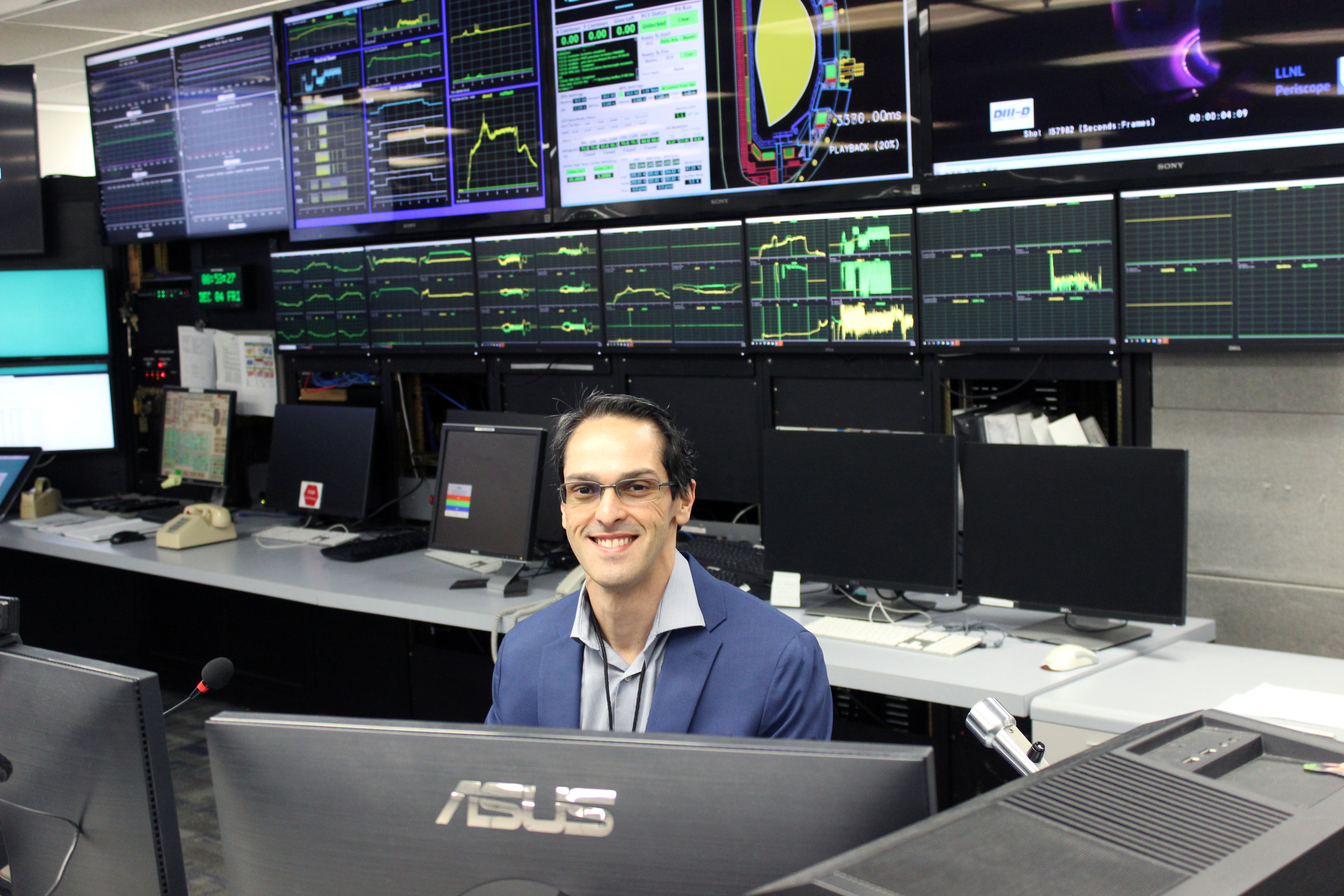 San Diego, Dec. 15, 2020 (GLOBE NEWSWIRE) — The U.S. Department of Energy (DOE) Fusion Energy Sciences Advisory Committee (FESAC) has adopted and endorsed a new report that lays out a strategic plan for fusion energy and plasma science research over the next decade. The report has been two years in the making, gathering an unprecedented level of input and support from across the diverse U.S. fusion energy and plasma sciences community. General Atomics (GA) expresses its support for the report.The strategic plan charts a path for the U.S. as it seeks to develop fusion as a potentially limitless source of carbon-free energy. The plan also embraces plasma science and technology to advance understanding of the plasma state of matter and translate this understanding into a wide range of transformative technologies in areas such as advanced manufacturing, medicine, and agriculture. The report is based on the community-led planning process that preceded the FESAC work. Multiple GA researchers contributed time and expertise to that activity. Wayne Solomon, Director of Science and Technology for Magnetic Fusion Energy at GA, was a co-chair on the community-led activity and a lead on the FESAC subcommittee that produced the report.“Economical fusion energy would be one of the greatest scientific achievements ever – clean, safe, always-available power with a nearly limitless source of fuel,” said Dr. Tony Taylor, vice president for magnetic fusion energy at GA. “This report and the comprehensive process that produced it are critical steps toward reaching that goal.”Fusion energy is much closer than many people realize. Decades of public investment in fusion research have resulted in a range of important advances, including the first fusion experiment that will yield net power, the ITER experiment in France. The U.S. is one of seven ITER partners, which together represent half of the world’s population and 85 percent of global GDP. ITER is now more than 70 percent complete toward first plasma operations in 2025. GA is supplying several key components for ITER, including the Central Solenoid, the largest pulsed superconducting magnet ever constructed, as well as diagnostic and support systems.Multiple private companies are developing promising alternative paths to fusion energy as well, and investors have taken notice, pouring over a billion dollars into these efforts. The ultimate goal of both private and public investment is to develop fusion into an essentially inexhaustible source of clean, carbon-free electricity that is available at all hours of the day. Fusion uses hydrogen fuels that are abundantly available, and it creates no long-lived or high-level radioactive waste. It is inherently safe and ideally suited to complement other renewable sources of energy.About General Atomics: Since the dawn of the atomic age, General Atomics innovations have advanced the state of the art across the full spectrum of science and technology – from nuclear energy and defense to medicine and high-performance computing. Behind a talented global team of scientists, engineers, and professionals, GA’s unique experience and capabilities continue to deliver safe, sustainable, economical, and innovative solutions to meet growing global demands.AttachmentFESAC release figureZabrina Johal
General Atomics
858-455-4004
[email protected]

MaNiDa vincono Music 4 the Next Generation