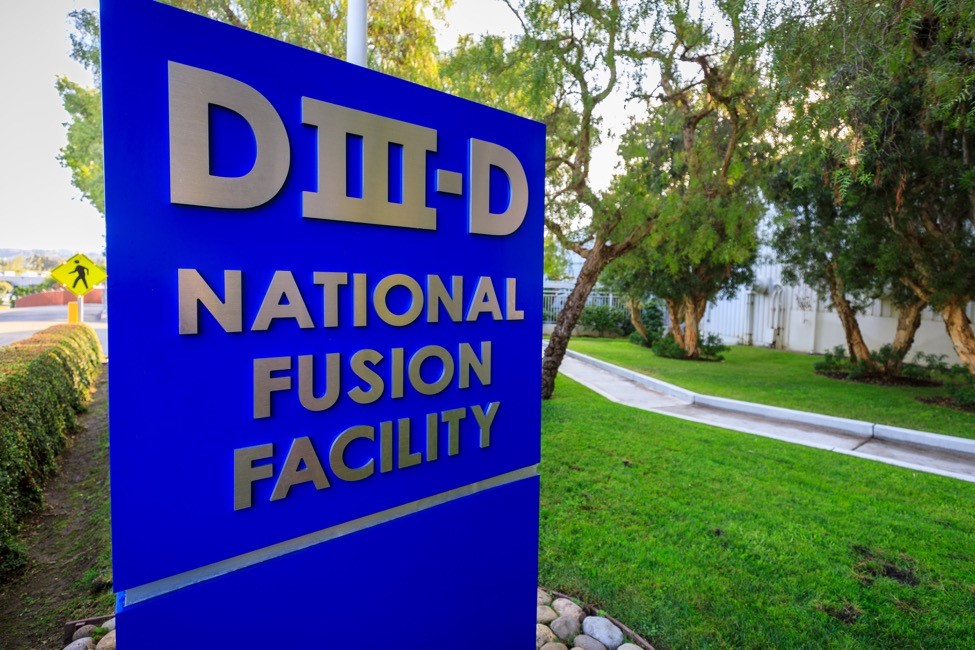 San Diego, Feb. 23, 2021 (GLOBE NEWSWIRE) — General Atomics (GA) expresses its support for a new report released last week by the Board on Physics and Astronomy of the National Academies of Sciences, Engineering, and Medicine (NASEM) calling for aggressive action to build a U.S. pilot fusion power plant as soon as 2035. The NASEM report, Bringing Fusion to the U.S. Grid, describes the scientific and technical innovations that must be developed if fusion is to play a role in the timely transition to a low-carbon economy by 2050.Fusion energy is much closer than many people realize and could soon provide a source of carbon-free electricity for the U.S. grid, playing a key role as the nation decarbonizes its generation infrastructure. The NASEM plan calls for production of a pilot plant design by 2028 and the addition of fusion energy to the electric grid in the 2035–2040 timeframe.“I congratulate the board on its bold recommendation that the U.S. accelerate the drive toward making practical and economic fusion-derived electricity a reality,” said Dr. Tony Taylor, vice president for magnetic fusion energy at GA. “NASEM is an important voice in a growing chorus that advocates for the aggressive science and technology programs required to keep the U.S. at the forefront of fusion energy development.”Dr. Philip Snyder, director of theory and computational science with GA, is a member of the NASEM Committee on the Key Goals and Innovation Needed for a U.S. Fusion Pilot Plant and contributed to the report.The NASEM roadmap is a follow-on to a 2019 report, A Strategic Plan for U.S. Burning Plasma Research. The most recent report recommends an aggressive timeframe for fusion development, noting that “it is motivated by the needs of the electrical marketplace to make significant investments in low-carbon and non-carbon electricity.” The plan calls for increased funding from both the U.S. Department of Energy (DOE) and private industry.“Successful operation of a pilot plant in the 2035–2040 timeframe requires urgent investments by DOE and private industry – both to resolve the remaining technical and scientific issues and to design, construct, and commission a pilot plant,” the report concludes.NASEM recommends that DOE move forward now to foster the creation of national teams, including public-private partnerships, that will develop the conceptual designs and technology roadmaps leading to an engineering design of a pilot plant that will bring fusion to commercial viability. The NASEM report is complementary to the roadmap recently released by DOE’s Fusion Energy Sciences Advisory Committee (FESAC), laying out in further detail the steps needed to rapidly develop a pilot plant. The NASEM report provides additional focus on the needs of electrical utilities and the electric grid, as well as analysis of key economic factors.Decades of public investment in fusion research have resulted in a range of important advances, including the ITER experiment in France. The U.S. is one of 35 nations participating in ITER, which together represent half of the world’s population and 85 percent of global GDP. ITER construction is now more than 70 percent complete toward first plasma operations in 2025.GA is supplying several key components for ITER, including the Central Solenoid, which will be the largest pulsed superconducting magnet ever constructed, as well as diagnostic and support systems. Like the other nations involved in the ITER project, the U.S. is making much of its initial contribution in the form of components that are manufactured here. This allows member countries to support domestic manufacturing, create high-tech jobs, and develop new capabilities in private industry. The U.S. is contributing about nine percent of the construction costs for ITER, but it will have access to 100 percent of the data and intellectual property from the massive experiment. That data will be critical for the U.S. fusion program.Multiple private companies are developing promising alternative paths to fusion energy as well, and investors have taken notice, pouring over two billion dollars worldwide into these efforts. The ultimate goal of both private and public investment is to develop fusion into an essentially inexhaustible source of clean, carbon-free electricity that is available at all hours of the day. Fusion uses hydrogen fuels that are abundantly available, and it creates no long-lived or high-level radioactive waste. It is inherently safe and ideally suited to complement other renewable sources of energy.About General Atomics: Since the dawn of the atomic age, General Atomics innovations have advanced the state of the art across the full spectrum of science and technology – from nuclear energy and defense to medicine and high-performance computing. Behind a talented global team of scientists, engineers, and professionals, GA’s unique experience and capabilities continue to deliver safe, sustainable, economical, and innovative solutions to meet growing global demands. GA’s portfolio of innovative programs includes remotely piloted aircraft, such as the Predator and Reaper; the Electromagnetic Aircraft Launch System (EMALS) being installed on the new Ford-class aircraft carriers; and a variety of advanced manufacturing programs that are driving innovation in the nation’s Inertial Confinement Fusion program.For more information contact: Zabrina Johal, Director of Strategic Development – 858-455-4004 – [email protected]AttachmentDIII-D signGreg Cunningham
General Atomics
858-455-3474
[email protected]